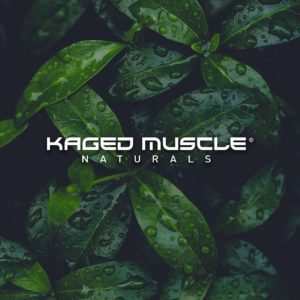 Kaged Muscle Naturals is the next series from Kris Gethin.

Within the fitness industry, it seems that everyone is concerned about body composition, caloric, and macronutrient intake. In order to lose, gain, or maintain weight, it’s important to track calories to see if you’re moving in the right direction so you can make the right adjustments.

If your goal is fat loss, then you must consume fewer calories than you expend, which is the definition of a caloric deficit. Whereas, if your primary goal is to build muscle or gain weight, then it’s important to consume more calories than you burn— a caloric surplus.

What makes up your calorie intake are macronutrients, protein, carbohydrates, and fats. Amounts are determined by your body weight and goals (plus, to an extent, your personal preferences). Once you have your calories and macronutrients nailed down according to your goal, what’s the next thing you should consider to maximize your results, health, and performance? Micronutrients!

Although we always recommend eating a nutrient-dense diet that contains minimally processed foods, nobody’s perfect. It can be difficult to consume the recommended daily allowance of vitamins and minerals. This is where supplements enter the picture! By definition, they’re designed to supplement what’s missing from your diet. 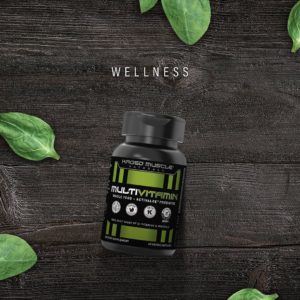 Kaged Muscle Naturals will feature a multivitamin made solely from whole-foods.

Keep reading to learn more about Kaged Muscle Multivitamin and sign up for Kaged Muscle news and deal alerts below!

Kaged Muscle Multivitamin is loaded with over 21 vitamins and minerals, along with a trademarked prebiotic called ACTIValoe. Every bottle contains 60 veggie capsules. The recommended serving size is two capsules per day. You can take both capsules with a meal or split them up across two meals. As we mentioned before, Kaged Muscle is taking a unique approach to this product by using all whole food ingredients.

Kaged Muscle: The Perfect Balance Between Health and Performance

Micronutrients don’t get the spotlight nearly as much as they deserve. As you can see, each vitamin and mineral plays an essential role in numerous physiological processes. Without them, your performance and health can suffer. 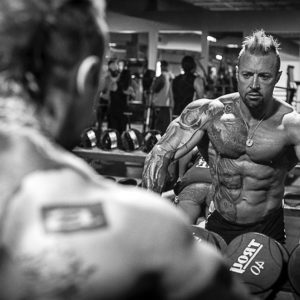 Kris Gethin has found the right balance between being healthy and pushing his limits.

Although you can obtain a majority of these vitamins and minerals from your diet, various factors influence your ability to absorb them, which can lead to a deficiency. Furthermore, you have to be very careful to ensure that your diet contains a wide range of foods in order to get adequate amounts of each micronutrient.

Let’s be honest, there are going to be days when your diet isn’t that great That’s why taking a multivitamin is important. Think of a multivitamin as a type of insurance policy. It’s there to ensure you’re covered no matter what your diet looks like from day-to-day. Kaged Muscle did a phenomenal job formulating a multivitamin that is whole-food based. They’ve added a beneficial prebiotic at the end to support overall gut health.

As always, subscribe below for more Kaged Muscle deals, news, reviews, and interviews.