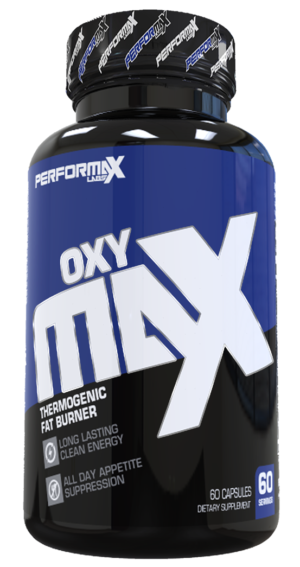 Performax Labs has unveiled their latest edition of their popular fat-burner, OxyMax, with a brand new ingredient panel featuring a full-dosed and transparently-labeled list of fantastic ingredients to help you get the most out of your diet.

Much like the previous version of OxyMax XT, OxyMax is packing a LOT of feel good ingredients led by N-Phenethyl Dimethylamine and Beta-PEA. We’ve seen this duo before in the brand’s high-energy and pumps pre workout HyperMax and thoroughly enjoyed the feeling on it, which we expect more of the same here!

What else does it have to offer and will this be the next great fat burner? We break it all down below, but before we get to the details, take a second to sign up for PricePlow alerts and to check the best deal, but also compare directly at PerformaxLabs.com!

Note: While this one is rolled out, we’ll list the older OxyMax XT prices on PricePlow – maybe you’ll get some clearance deals while everyone gets this awesome new OxyMax formula in!

OxyMax uses a synergistic combination of potent lipolytic agents to help you attack fat and leave you in a state of total euphoria. Looking at the label, it looks like a powerful formula, separating itself from the rest of the overly crowded fat burner market with those mood boosters!

Overall, this seems about as aggressive as you’re going to get without having any FDA-“warned” stimulants, which Performax Labs has wisely shelved. You get a combination of these effects:

This is a formula with a diverse array of effects that we can expect to be around a lot longer, with the “feel” that so many people want, yet without the stimulants that will get one into trouble with the authorities. 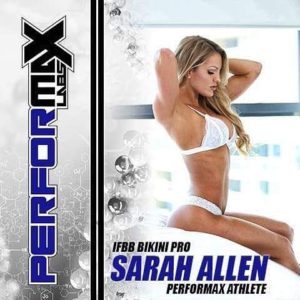 Take 1 cap on an empty stomach upon waking up. After assessing tolerance, an additional capsule can be taken 6-8 hours later. Sensitive users should consume with food. Do not exceed 3 capsules per day.

As you can see, OxyMax uses a LOT of ingredients, all disclosed incredibly well, which should make for an extremely effective fat burner that also makes you feel like a million bucks, even in the midst of poverty macros.

Performax Labs is 3 for 3 on the revamped formulas during their October-stravaganza rebranding effort. What’s the last product to be updated, and will Performax continue their winning streak?

Only time will tell… but these ingredients are a knockout!