Posted on September 8, 2021 by Mike Roberto | No Comments

Women have a lot to deal with, especially in today’s society. In the middle of everything running in and around women’s lives, health remains core to it all. But with a culture of ultra-processed foods and diminished nutrition, it has become increasingly difficult to avoid various deficiencies and their consequences.

Several companies have developed “women’s health supplements”, but NNB Nutrition tasked us to do one better, targeting more pitfalls that commonly trap women. We took it upon ourselves to pack as many beneficial ingredients as possible into two capsules, knowing that we all have limits to the number of capsules we’re willing to take every day. 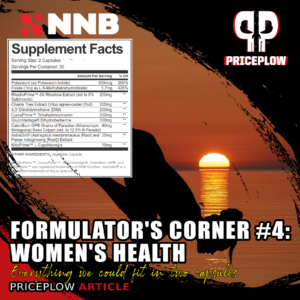 How many women’s health ingredients can we theoretically pack into just two capsules? Thanks to NNB Nutrition, the answer is… a lot!

Made possible by NNB Nutrition

It’s only possible thanks to NNB Nutrition’s novel ingredients, which give us powerful effects without taking up too much space. This supplement includes what your general women’s multivitamin doesn’t – and with only two capsules, it’d be no major deal to add to your stack, but the results would be impossible to miss.

It’s all below, but first, sign up for our NNB Nutrition news alerts so that you don’t miss new science-driven content and their future ingredient releases:

Consider this a thought experiment of how we’d maximize space and effects in just two capsules to give women some sensational benefits. While this isn’t an actual supplement, it’s one we’d love to see created (especially for our significant others), addressing numerous issues that women deal with from day to day, month to month, and even during menopause.

All that in two capsules? Thanks to NNB and Ingredientology

The goal here is to create the ultimate women’s supplement in two capsules. This is only possible with ingredients like RhodioPrime 6X, GlucoVantage, CaloriBurn GP, MitoPrime, and CurcuPrime from NNB Nutrition, which bring potent benefits in small amounts of space. Combining them with our “standard” women’s ingredients of DIM and Chaste Tree Extract makes this a formula that we’d love to see developed. 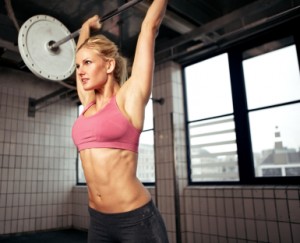 Further, the combination of RhodioPrime 6X, CurcuPrime, iodine, and active folate also lead us to believe that this will be an experiential supplement – even if it’s stimulant-free! If it were developed and taken, we wouldn’t be surprised if its users noticed that they needed less caffeine throughout their days.

We understand that there are limits to the number of capsules anyone wants to take. After adding in a multivitamin, minerals (we’re major proponents of high quality magnesium supplementation), and fish oil, most women should be set for the day.

Note that vitamin E (at least 200 IU or 90 milligrams) should be somewhere included in the stack, such as in the multivitamin, as it showed efficacy against post-menopausal hot flashes in the curcumin study.[41] Vitamin E wasn’t as effective as curcumin for hot flashes, but it could still add additional help.

What about gut health? Consider NewBiome next 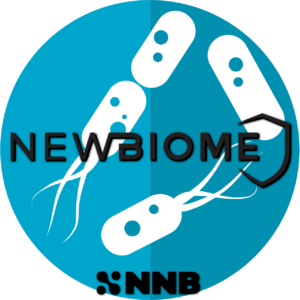 NNB Nutrition delivers a pure form of tributyrin with NewBiome!

The unsung hero of this supplement, however, is MitoPrime, whose evolutionary history is so fascinating that we’re wondering how more people aren’t talking about it in the anti-aging, immunity, and beauty spaces. As the saying goes, “sell them what they want, but give them what they need” — and we believe everyone should try this candidate vitamin that has long been neglected by Western diets.

It’s all possible with NNB Nutrition, who have taken novel ingredient development to the next level with Ingredientology. As always, all feedback is welcome in the comments below or on PricePlow’s social media outlets.

You can see the rest of our homemade formulas on our Formulator’s Corner page.