There’s a man in Northeast Ohio who wants you to get the most out of your workout. And if you’re local, you should go visit him. His name is Shawn Sprafka, and he’s the owner of premium supps retailer NutriFit in Madison, 40 miles northeast of downtown Cleveland. 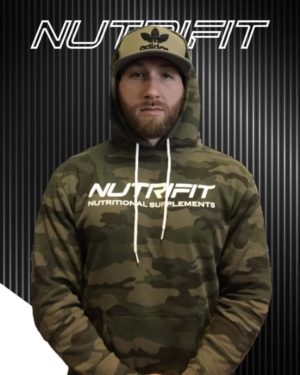 Prepare to set your workouts on Phyre

Of the many reasons to check NutriFit out, there’s none greater than Shawn’s PhatLab Phyre pre-workout supplement, a high-intensity workout igniter that brings some serious energy and tons of clinical doses.

This is a well-rounded pre-workout that has 350 milligrams of caffeine backed up by numerous other stimulants, basically doubling as a fat burning drink that will add serious power to your gym session.

This is a pre workout you won’t want to miss. We dig into the details below, analyzing each ingredient and how they work together inside. But if you can’t come visit Shawn in person (you should, though — Northeast Ohio rules), you can get it online at NFSupps.com: 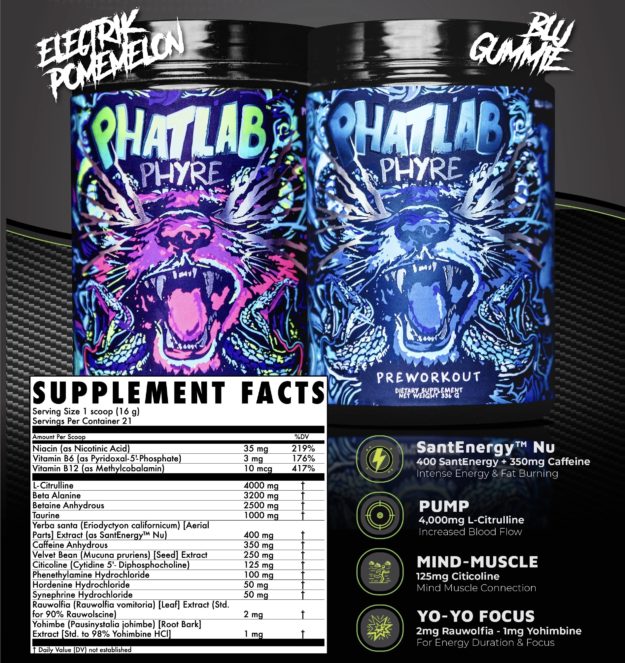 The following doses are in a single 16 gram scoop of Phyre:

Shawn and his team have put together some unique sounding flavors:

Conclusion: This is a strong preworkout.. but without too much caffeine

Are you in the Northeast Ohio area? Then head on over to NutriFit and get yourself some PHYRE

Overall, Phyre is a powerful and innovative formula from Phatlab that does everything right – so long as you want it energetic and powerful. You know that those training locally in Cleveland and heading over to NutriFit are going to get a fantastic 21 training sessions with this one – and possibly more if you don’t full-scoop it, which you may not need to.

We’ve seen most of these ingredients before, but not necessarily combined with each other and with so many clinical doses. If you’re tired of run-of-the-mill pre-workouts and looking for something a little more interesting, this is definitely the formula for you.

And if you’re looking to support NutriFit and local Cleveland, OH businesses, this is seriously a no brainer. Just be ready for a powerful ride, the “yo yo” blend is one to be reckoned with.