Mission Critical Meal Replacement Plus: An MRP for Special Operators 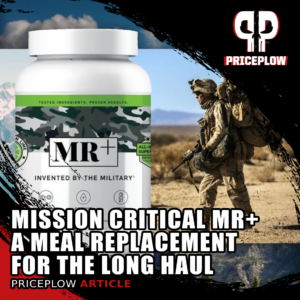 We’ve never covered a meal replacement like this! Fortified with stimulants and boosted with Velositol, this one’s built to keep you going all day long, yet can last mixed in your camelback for two weeks!

This is a constant question for special operators in the military, who customize their rucks and loadouts for each mission. Part of their decision-making process is how much food and water to bring, as both are heavy and cumbersome.

Finding a better MRP solution for energy on long missions

When out in the field for long periods of time, special operators in the United States military kept running into the same human fuel problems: they wanted something lightweight, convenient, long-lasting, filling, and full of energy. MREs simply aren’t always the solution.

Tired of mixing numerous packets and powders together combat controllers approached Dr. Reginald O’Hara from the U.S. Air Force 711th Human Performance Wing[1] with a request: build us something better. The more time they wasted mixing products together, the less time they were focusing on their battlefield security.

Dr. O’Hara and his team spent years researching a way to fuel their operators, while adding some extra energy. They created a wildly unique “meal replacement” with the following characteristics: 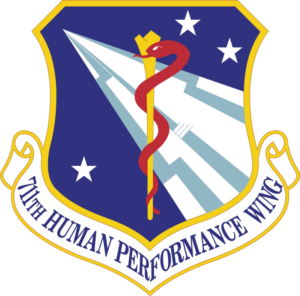 MR+ was developed by the Air Force Research Laboratory’s 711th Human Performance Wing and the patent has been licensed to Mission Critical so that anyone can try it now!

They patented it,[2] ran an internal study on it[3] (details are below), and it worked.

An invention like this was too good to keep in the special forces community. So Mission Critical was founded by Tanner and Zac Harris to bring it the greater world of endurance athletes, hikers, bikers, and hunters. They licensed the Air Force’s patent, tweaked the flavoring, and called it Meal Replacement Plus, also known as MR+.

If you’re ever planning an ultra long hike, race, or hunt, you’ll want to check this out. We have a ton of details below, but first, you can use coupon code PRICEPLOW to save on MR+:

See MR+ on MealReplacementPlus.com and use coupon code PRICEPLOW to save 15%.

Note: We have no formal business relationship with Mission Critical. This article was sponsored by Nutrition21, developers of the Velositol ingredient inside.

Before getting into the ingredients, let’s cover the trial that Dr. Reginald O’Hara performed:

This isn’t just a supplement sold to the public – it’s one that’s been tested in the field.[3] Dr. O’Hara and his team recruited senior-level special operators (ages 25-33 with

8 or more years of experience). They had them complete a 10 mile ruck march in two consecutive days:

The researchers measured starting and ending bodyweight and total urine output. On day 2, when using the supplement, they lost significantly less weight (2.2lbs vs 5.4lbs), had decreased hunger, slightly less urine coloration (suggesting better hydration), and lower perceived exertion,[3] despite the marches being on consecutive days, and the control day being first.

Let’s take a closer look at why these results may have occurred – by drilling into the ingredients:

As a meal replacement, the MR+ label is quite large, and we can’t go into detail about every single thing. But we’ve broken it down into some of the key components, with an entire 3-scoop serving yielding 420 total calories, 36 grams of protein, 72 grams of carbohydrates, and 3 grams of fat:

The one note here is that this is a very low-fat MRP.

A completely different strategy that some may employ is to utilize a high-fat, ketogenic/fasting approach, but it takes weeks of preparation: if hikers / special operators are not already fat-adapted for 4-8 weeks (preferably longer), keto/fasting will not be an optimal strategy and muscle-wasting can occur during the adaptation phase. If you’ve been running on carbs, then stick to carbs in the field, and MR+ helps with that.

Mission Critical’s MR+ is available in bold lemon lime flavor, which is obviously quite different from your standard “meal replacement protein”. This is what you can get when using hydrolyzed whey protein, as we’ve seen in other “clear whey isolate” type products. The difference here, of course, is that we have it in MRP form, with vitamins and minerals to boot.

When things are Mission Critical, get Meal Replacement Plus

What a fascinating product, perfect for its niche. Anyone on a “long haul” — hikers, hunters, and operators — should take a look MR+. What we have here is a patented product (that uses patented ingredients like Velositol inside) developed by special forces, for special forces, but licensed to a company that can sell it to us civilians.

There’s so much going on here, that we’re going to need to film a podcast to get the full story, as there’s simply too much to tell regarding the formula, the research, and the backstory with the U.S. Air Force 711th Human Performance Wing.

See MR+ on MealReplacementPlus.com and use coupon code PRICEPLOW to save 15%.

Note: We have no formal business relationship with Mission Critical. This article was sponsored by Nutrition21, developers of the Velositol ingredient inside. 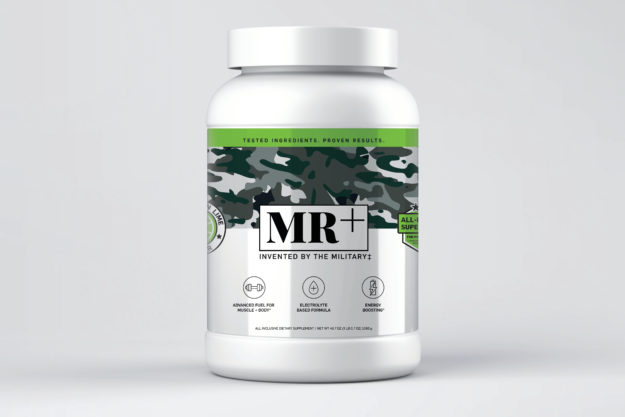 What a fascinating supplement!