Welcome to Season 2 of the PricePlow Podcast! 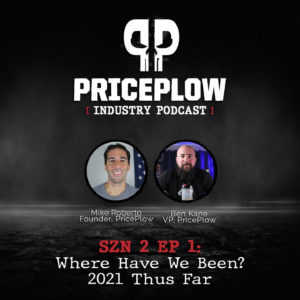 Mike and Ben get together for a long-overdue podcast to catch up on 2021 and to kick off Season 2 of the PricePlow Podcast! We talk about several topics, including:

Video: Listen to Mike and Ben catch up on 2021 and discuss the world

Mike begins by mentioning who he’s interested in reaching, and speaks of “The Remnant”, which is an idea from Isaiah’s Job. They catch up and discuss the following: