Looking for a “next level” fat burner that brings a powerhouse of energy? Then it’s time to look at Alpha Prime Supps Top Burn, which has *ephedra* inside. In this article, we explain how it’s all still possible. 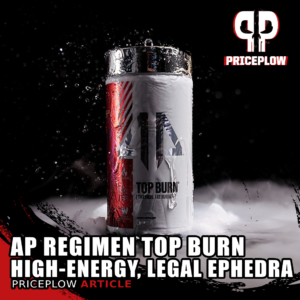 300 milligrams of caffeine in a single capsule, and legal ephedra? That’s what you’re getting with Alpha Prime Supps’s Top Burn!

Alpha Prime knows that summertime is limited, but there’s still a bit more time to get that final bit of shredding in. They’ve got a highly thermogenic, highly energetic fat burner for those of you who’ve tried other supplements and are looking for something a bit more. It’s name is Top Burn, and with 300 milligrams of caffeine in one capsule, it’s no joke.

Alpha Prime Supps’s Top Burn: How you formulate an “ECA Stack” without the ‘E’ or ‘A’

First, check prices and availability on PricePlow, and then get ready to learn how Alpha Prime’s bringing the legendary stack back: 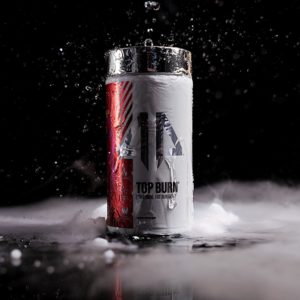 For training, we definitely suggest stacking it with the Alpha Prime Supps Legacy Pump formula, which is stimulant-free and will provide some nitric oxide and ergogenic enhancement.