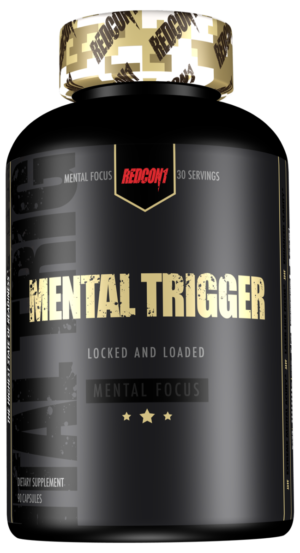 The past couple of years, there has been a marked increase in the number of productivity supplements hitting the market over the past year. It’s common to strive for gains in the gym, but isn’t as conventional to try to make brain gains.

Yet the brain is the most powerful “muscle” in the body – it’s the ultimate driver that enables us to push past our physical limits to reach unheard of levels of success. So why not go all out during our most productive parts of the day

We’ve got the breakdown below, but before we get there, take a moment to check the best deal and sign up for PricePlow alerts:

Mental Trigger isn’t pulling any punches in the focus and energy department as it comes right out with a good dose of caffeine (250mg/per serving) and some of the most potent nootropics on the market. It’s capsule-based, which makes it incredibly easy to adjust dosing based on your desired need for a serious mental kick in the pants.

Note: Doses listed below are based on one full serving (two capsules).

Consume 2 capsules prior to any sort of work or exercise requiring enhanced mental fortitude and concentration and be ready to dominate any task.

If you’re concerned that 250mg caffeine is too much at once, take one capsule and then take another one a few hours later. 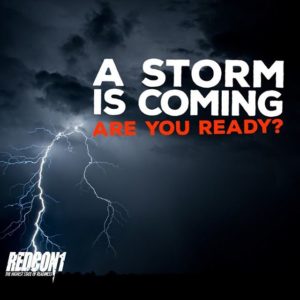 RedCon1 is ready to unleash a storm on the supplement world. Are you ready?!

Gamers and “Spreadsheet Athletes”, get ready!

RedCon1 is clearly a focus-based brand – it’s right there in their name, which means the highest state of readiness. So one could consider this one of their most important products to knock out of the park.

We’ve all faced those days when it’s hard to get moving or sit down long enough to put in a productive study / work session. Sometimes, you’re just not “feeling” it and need all the help you can get to even crack open the book.

Mental Trigger is the cognitive support product you’ve been looking for that not only gives you the boost to get going, but packs in enough nootropics to keep you on point for hours to come! Pop 2 caps the next time you’re facing a serious case of brain fog, and kiss inactivity and procrastination goodbye!