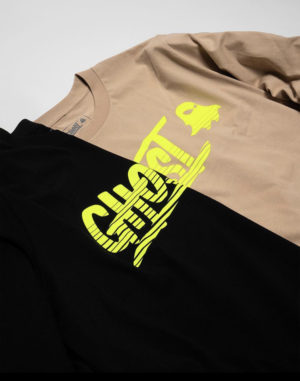 These shirts sold out in no time!

Each year Australia battles with wildfires, however with a combination of an extreme drought and dry lightning, the 2019-2020 wildfire season has been the worst one yet. The wildfires started in Queensland and New South Wales during September of 2019 and have continued into early 2020. There were reports of multiple deaths, thousands of homes being destroyed, cities engulfed, and more than 17.9 million acres across six states burned.[1] In addition to thousands of people being impacted, almost half a billion animals have also suffered from the wildfires.[1] Although the U.S, New Zealand, and Canada have sent firefighters to help battle the flames, Australia will be rebuilding for several months and even years after this is over. It’s a truly devastating event for everyone involved and Australia is in great need of help from the rest of the world.

What Does Wildfires Have to Do with Supplements?

Several companies have recognized and spoke about the importance of helping Australia during these tough times. Ghost is one of those brands who decided to take action and use their fans from around the globe to come together and give back to Australia!

In January of 2020, Ghost announced a huge sale on their legendary protein powders (Ghost Whey and Ghost Vegan) and an exclusive “Australia” apparel of the month launch (AOTM) intended to support all the Aussie Legends! They released two long sleeve shirts which featured colorways inspired by the firefighter service kits in Australia. Ghost stated that 100% of the proceeds from the AOTM launch were donated to the New South Wales Fire Service. They also announced, all the profits from the Ghost Aussie website for the entire month of January were donated to Australia’s Wildlife Conservancy.

Check out Ghost’s YouTube Video to get an exclusive look on how they were able to come together and donate to Australia!

Note: Ghost rarely does sales, so make sure to sign up for our Ghost new alerts to catch the next one!

Ghost Gives Back in a Major Way!

As a result of the BOGO50 Protein Powder Sale and the AOTM launch, Ghost was able to donate an estimated total of 60,000 dollars AUD (roughly 40,000 USD) to Australia. Needless to say, this event was a huge success and it just goes to show that Ghost has a major reach that expands all around the globe. 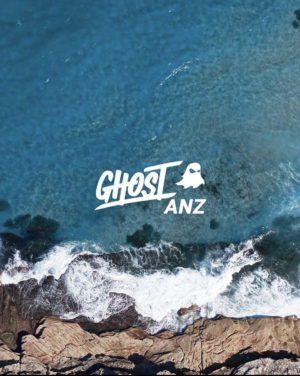 Ghost launched their products in Australia and New Zealand in 2019 and they built a huge fan base over there!

In 2019, Ghost was able to launch their robust product line in Australia and New Zealand, which everyone was thrilled about. Ghost has built a huge base of support over there and they take multiple trips to Australia each year. Dan and Ryan, owners of Ghost, love all Australia has to offer and were completely devastated hearing this news. Ghost knew they could give back to all the Aussie Legends in a major way and of course they did it in style.

Stay Up to Date with all things Ghost!

PricePlow is thankful to work with such a company that not only is a leader in the industry, but also takes the time to recognize when their fans from around the world need help. Ghost is always trying to expand their reach, improve their products, and continue to be innovative in the ever-changing supplement industry. They have some big things planned as always for 2020 and you can stay up to date with everything Ghost is doing by subscribing to PricePlow’s news alerts! By doing this you will get notified when Ghost releases new products, launch epic sales, and get our exclusive reviews and product breakdowns on all things Ghost!