Oasis Midnight Dream: A Sleep Aid for the Soul

Soul Performance Nutrition is a young upstart brand run by Matthew Karich, who we introduced in Episode #068 of the PricePlow Podcast. As one of the most methodically-formulated and carefully-manufactured brands we’ve ever seen, Soul Performance has turned many heads very quickly. Today’s formula is a great example why: 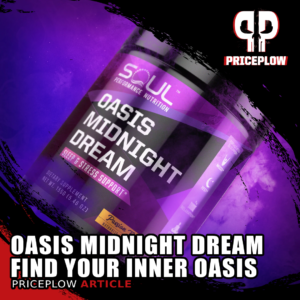 Dreams for a Better Tomorrow: Soul Performance Nutrition’s Oasis Midnight Dream is a sleep aid to improve sleep quality at night and day quality in the morning. With a hefty dose of Zylaria and more, this one is special.

Soul Performance Nutrition Oasis Midnight Dream is a uniquely crafted sleep aid that’s built to help you unwind, recharge, and come back stronger the next day. It’s effective in the evening but also in the morning, designed to help you awaken refreshed.

With two NuLiv Science ingredients — both at double the usual dose in Oasis Midnight Dream — you can tell that Karich cares. We dig deep in the Zylaria inside, which combines with other herbs, adaptogens, amino acids, and magnesium glycinate to induce relaxing sleep without nasty side effects.

Soul may be new, but a new brand doesn’t mean an untested brand – quite the opposite, in fact. All of Soul Performance Nutrition’s supplements are BSCG Certified, meaning that they’re tested for banned substances and can be used by drug-tested athletes.

There’s no melatonin in this one either, so you can use it for long periods of time without concerns of exogenous hormones. 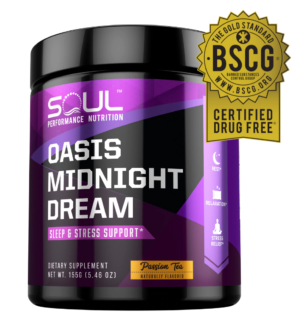 Oasis Midnight Dream is BSCG Certified, so it’s tested to be free of banned substances!

All Soul Performance Nutrition formulas are naturally flavored, naturally sweetened, and use no artificial colors:

It’s hard not to pull for Matt Karich and his approach to supplement formulation and manufacturing. With BSCG certification, you can rest assured that he’s using a great manufacturer and that this is tested to the max. Again, learn about it in episode #068 of the PricePlow Podcast.

The supplement industry’s approach to insomnia supplements tends to be reductive, with everybody focusing on sedatives and a strategy of inducing sleep. The reality is that by the time someone is prepared to spend money solving their sleep problem, they’re already dealing with a lot of pretty horrible symptoms, like chronic irritability and brain fog.

What we appreciate so much about Oasis Midnight Dream is that it includes several ingredients geared toward helping manage those problems. Although insomnia’s a thorny problem and inducing sleep can be pretty hit-or-miss, Oasis Midnight Dream may provide you some rapid relief from the undesirable effects of your sleeplessness.

We love Karich’s approach to this formula, and the way he doubled down on Zylaria. If you think you might enjoy the effects of this fascinating ingredient, go big with Oasis Midnight Dream. 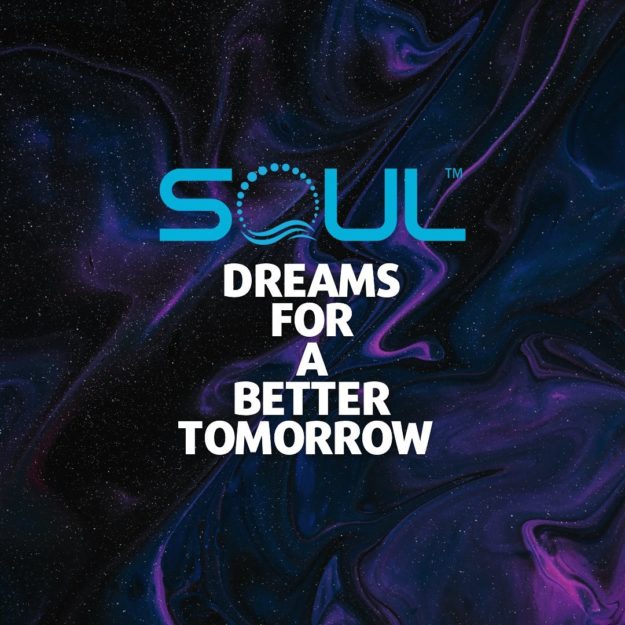