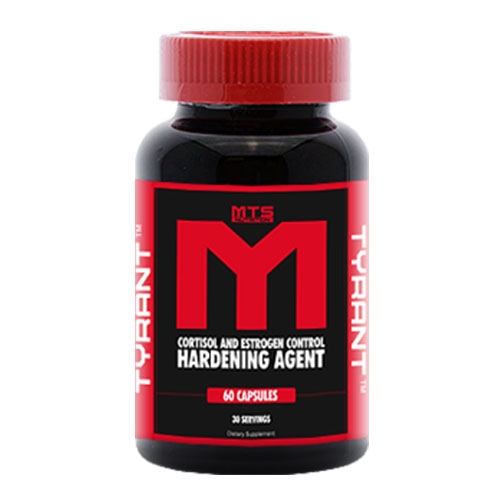 Marc Lobliner and MTS have released MTS Tryant, an all new estrogen and cortisol control supplement that contains phosphatidylserine and DIM.

True to his nickname, Marc “The Machine” Lobliner simply doesn’t stop. 2015 has been a breakout year for the bodybuilder and MTS Nutrition, his supplement company. They’ve released a cavalcade of products ranging from new pre workouts, stim (MTS Ruckus) and non-stim (MTS Vasky), as well as a new whey protein isolate, Machine ISO, here to finally complement MTS Whey.

The next product out from Marc and MTS is geared towards getting your hormones in check. You can eat right and lift heavy, but if your hormones are out of whack, you might just end up spinning your wheels.

The breakdown is just ahead, but make sure to first sign up for price drop alerts and check the best deal:

Like all MTS Nutrition supplements, there is no hiding behind pixie dust and prop blends. Everything is spelled out so you know exactly what you are taking and how much to really gauge if an ingredient is working for you or not. 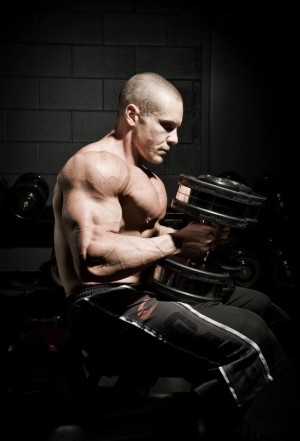 MTS advises to take 2 capsules per day with your last meal of the day. Additionally, there is NO need to cycle MTS Tyrant.

The question: who is this mostly for?

The question is who is this for? And, when should this be used?

We get that this can be taken any time, but is there an ideal time to take it, like when prepping for a show to get that dry, etched look? Or should we just take it all the time?

Also, what about coming off cycle and using this as part of post-cycle therapy (PCT)?

It seems like we have more unknowns right now than knowns, and perhaps “The Machine” can clarify the intended user base a bit more.

For now, though, this can be considered when you’re feeling “off”, unseasonably moody, or even a bit bloaty. 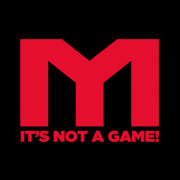 Thanks to our exclusive coupons, PricePlow is the best place to get the MACHINE!

Making gains isn’t always as simple as tracking your macros and increasing your weights. Sometimes there are unknown reasons why you’re stalling on your lifts or muscles aren’t growing. This leads us back to your hormone levels being less than optimal.

Should you find yourself in this predicament, it may be time to invest in a hormone-regulating supplement. This will put your body in an anabolic state and help you become the Tyrant in the weight room you’ve wanted to be!