Get shredded the Jim Stoppani way with Shred JYM

Dr. Jim Stoppani’s JYM supplement line is one of the biggest industry success stories of 2014. The year is coming to an end now, but JYM’s success continues to grow.

So far, we’ve covered a number of their products:

Like the rest of the product line, Shred JYM was formulated using ingredients that are backed with an extensive amount of research and clinical data.

It’s categorized as a fat burner, but it actually has three goals:

Update: This has unfortunately been removed from our Top 10 list of fat burners as well as our Best Fat Burner buyer’s guide due Jim Stoppani’s recent marketing tactics.

What sets Shred JYM apart from other fat burners?

The primary thing that separates Shred JYM from its competition is dosing. In some instances, ingredients were dosed higher than any other fat burner on the market. 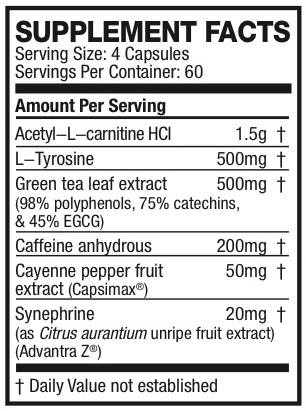 As always, JYM Supplement Science products are 100% transparently dosed (not including the fillers used), so we know nearly exactly what’s inside:

In short, we seriously like this formula, the ingredients are uniquely blended, and the dosing is on point.

In general, this is going to be a fat burner that will help those of you that get a bit hazy during your diets, and need some mental clarity to go along with your fat burning support. 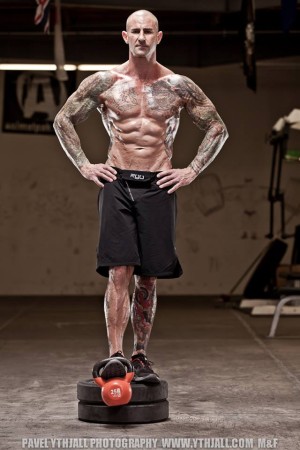 Dr. Jim Stoppani has been using the ingredients in Shred JYM to stay lean and shredded for many years.

That said, it’s not always all about what’s in the formula.

On the other side of the coin, sometimes, what isn’t in it is of just as much importance. Dr. Stoppani put a lot of emphasis on keeping certain ingredients out of Shred JYM.

Here is his breakdown on why he specifically chose not to include certain ingredients:

Here are the three stages:

Certain ingredients are responsible for each process, here’s how it breaks down:

Does it actually work? The Shred JYM Reviews

The reviews are off the charts for this stuff, not to mention there’s a ton of science backing it up.

Of course, it’s your diet and fitness program that’s most important – this is just a supplement. But the great thing is that Jim Stoppani offers so much free content, that his followers usually don’t have much of a problem with their diets and workouts when they actually follow his programs! You can see them from his page on Bodybuilding.com.

Who should use it?

Man, woman, young, old – If you’re trying to lose weight, you can use Shred JYM.

Obviously though, you want to keep it away from children. Also, talk to your healthcare provider first if there’s any reason you think you shouldn’t take it.

Don’t take shred JYM if you’re looking for a “miracle supplement,” you still have to work your butt off in the gym!

How do you take it? The dosage.

The directions say to take it in between meals. We typically like our first dosage of a fat burner to be on an empty stomach before breakfast, and the second dosage to be pre-workout (if you work out in the afternoon).

That doesn’t mean that you can’t take it with food though. It doesn’t matter whether you take it on an empty stomach, or with food. Either way – it’s going to be effective.

The only reason JYM recommends that people take Shred JYM between meals, is because it suppresses hunger. This is especially helpful for people who tend to overeat, it’s also very useful for avoiding junk food in between meals.

Dr. Stoppani gives a more complete explanation in his short video below:

If you’d like additional information, you can watch Dr. Stoppanis video on Shred JYM, he goes a little more in depth.

If you’re looking for a way to burn fat, it’s going to start with managing your diet properly, and exercising adequately.

That being said, Shred JYM is an elite fat burner, and it will work, just don’t confuse it for a miracle pill.

In many ways, it outperforms every other fat burner on the market. The bottom line… this is an extremely safe and effective option for anyone who’s new to fat burners and enjoys Jim’s workouts and diet plans. You can’t go wrong with Shred JYM.

Whenever you’re ready to give it a try, see our official JYM Shred JYM page to make sure you’re getting the best deal.