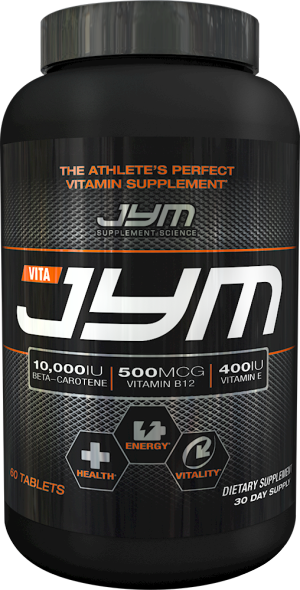 And rightfully so: the products are designed through cutting edge science, using high quality ingredients.

To make things even better, JYM doesn’t use proprietary blends, all of their products are open label!

Today, we’re going to shed some light on their multivitamin, Vita JYM.

Let’s be honest: multivitamins have gotten quite the bad wrap over the last few years.

Dr. Stoppani even points out some of the major flaws on his website.

Here’s a quick summary of what he has to say:

More or less, he touched on and agreed with some of the most common complaints against multivitamins…. and then fixed those problems.

What makes Vita JYM any different?

Stoppani clearly took the above points into consideration while formulating Vita JYM.

Here’s what he did in order to create a better multivitamin product:

Take a look at the formula below: 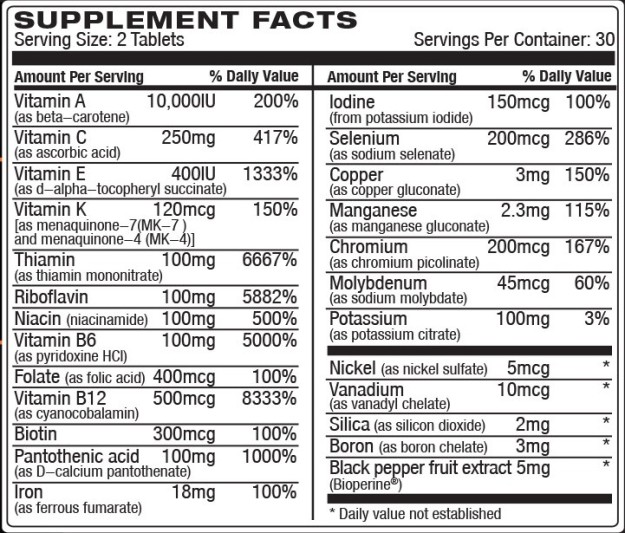 As you can see, there are a lot of ingredients. We won’t be covering them all in this article, but if you’d like to know more about them, check out our multivitamin page.

That being said, we’ll to go into detail with some of the features that make Vita JYM unique.

We’ve broken down the highlights down into two categories:

What it doesn’t have

Typically this would sound more negative than positive, but in regards to multivitamins, sometimes it’s what isn’t in them that matters most.

Dr. Stoppani excluded four of the most popular minerals from Vita JYM. At first glance, it might seem like a turn off that such common ingredients are missing from the formula.

There’s a good explanation though, much like the rest of Stoppani’s work, there’s an abundance of scientific reasoning behind his choice.

Without further ado, here are the four minerals, along with the reasons they were left out.

What it does have

Obviously, this isn’t everything in Vita JYM, but these are the ingredients that stand out the most.

If you want a more in depth explanation, check out Jim Stoppani‘s video below. 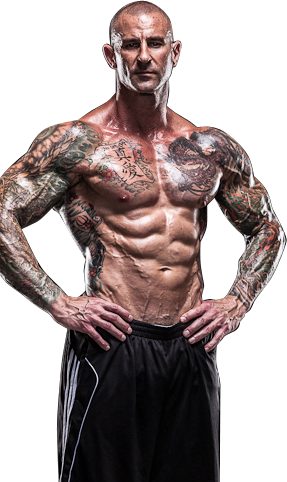 Like the rest of the JYM line, the formula was well thought out and completely transparent.

As Dr. Stoppani has proven to us, more isn’t always better.

The ingredient list could have been twice as long, but he cut out all of the “fluff”, along with a few ingredients that just don’t belong in any multivitamin.

If you want a no bull multivitamin, make sure you pick up a bottle of Vita JYM.