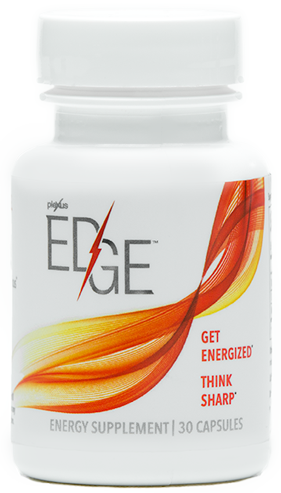 Edge from Plexus looks to be the answer to every individual’s daily energy crisis. But is it worth the high price tag?

In case you weren’t aware the entire world is in an energy crisis!

Just take a look at the sales of energy drinks, fat burners, pre workout supplements, and even coffee! People are hungry for their energy and can never seem to get enough of the “high” that being on caffeine and other stimulants brings.

This has opened the floodgates in recent years to energy products that come in all shapes and sizes from bottles to powders and pills.

One of the newer energy pills trending on the market is Plexus Edge. Each serving contains about as much caffeine as a small 8oz cup of coffee, but there’s a couple other players to help sustain your energy.

Our biggest question, though, is whether or not it’s worth it?? Given that we’re seeing the price of $30 for 30 capsules (not 90 capsules), we’re off to a bad start. Let’s dig in…

Plexus Edge is comprised of a concise formula of just three ingredients. Fortunately, all are fully disclosed so you are aware of just how many stimulants you’re putting in your body at a given moment.

Note: Dosages listed below are based on 1 capsule (i.e. 1 serving).

Take one capsule at breakfast or lunch.

Given the price, we had to dig deeper. 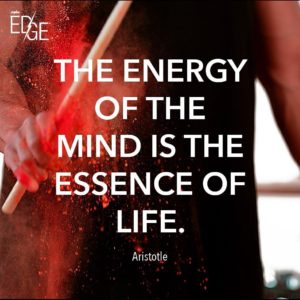 The mind is a powerful entity. It can overcome all, even a lack of energy!

In the end, there’s really nothing incredibly interesting or innovative about Plexus Edge. It’s an okay little formula, but WAYYYY overpriced for 30 capsules. Honestly, we’d expect 90 capsules for this price, or roughly $12-15 per bottle. With the price Plexus is charging, their profit margins must be downright absurd.

We never want companies to lose money, but we try to avoid companies that may be gouging their own customers or spending too much on sales/marketing – practices that we find that shameful.

Our message to Plexus is to literally drop the price 50%, or double the number of capsules, and we’ll get on board. But we don’t see how this is a fair purchase right now, and our readers deserve a deal.

To find an equally good option for energy, and a much better price, check out our Top Fat Burners page.

Either way, you’ll get a lot more capsules for the price with that or any other product on our Best Fat Burners page linked above.