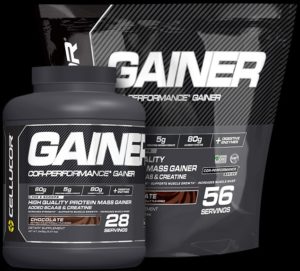 The newest addition to Cellucor’s Cor-Performance series is Cor Weight Gainer that contains 60g of Protein and 80g of Carbs per serving.

Recently, Cellucor announced the release of seven new products that will go towards expanding the Cor-Performance Series. The first of these we covered was COR-Casein, a micellar casein-based powder to complement the line’s incredibly popular and tasty COR-Performance Whey powder.

The next major addition to the Cor Performance series targets the hard gainers out there who have time shoveling down enough food to get huge like Calum Von Moger. Cellucor COR Gainer is a mass gainer to help those get HUGE, who simply can’t bother to choke down one more meal of chicken and rice.

We’ll get to the details below, but first make sure to sign up for PricePlow updates and check the best deal: 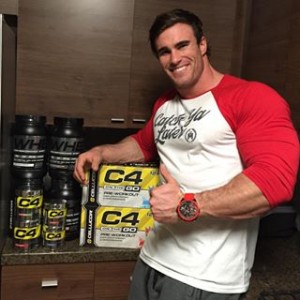 To get huge like Calum, you need to eat like your life depends on it. Cellucor’s new weight gainer helps solve that problem.

Unfortunately, we don’t have the Nutrition Facts Panel yet for Cor Gainer, BUT, we can gather a few details about the product from the press release photos supplied by Cellucor.

One serving of Cor Gainer is equivalent to two massive scoops and yield a total of:

That’s not all though! Cellucor is tossing in a few extras to really crank up the gainz-train for the hard gainers out there. Each serving of Cor Gainer will also contain 5g of creatine monohydrate, an unknown amount of BCAAs, and a digestive enzyme blend to help to body process the massive amount of cals it’s about to come face to face with.

Let’s not kid ourselves, the really important question on everyone’s mind is, “what flavors are they coming in?!” So far, Chocolate is the only flavor to be confirmed from the pictures released. We have no doubt that a Vanilla option will also be released, as well as a couple of other options. 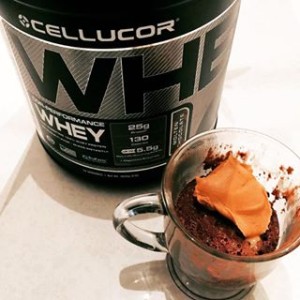 When it’s released, Cellucor Weight Gainer will come in two sizes: a 28 serving tub (weighing 5.37lbs) and a massive 56 serving bag (clocking in at over 10lbs!), as shown in the pictures. We’re still waiting on a firm release date, but don’t expect it too far away with the Arnold Classic rapidly approaching.

Cellucor continues to flesh out its bread and butter supplement line with another quality addition. While other brands continue to try to reinvent new and endless product lines, Cellucor is keeping it simple and expanding their already well-known and lucrative series rather than make up new lines just for the sake of doing so.

We’re about ready to guarantee a great-tasting product… but there’s only going to be one way to find out. We hope to get this one up on our YouTube channel.

The new products should be available in the very near future, so make sure to stay tuned to PricePlow for the latest updates and releases from Cellucor! In the meantime, those reading this page may also love our new guide on next-generation muscle builders to keep the gains-train running!

Only question is… when are there going to be protein bars?! 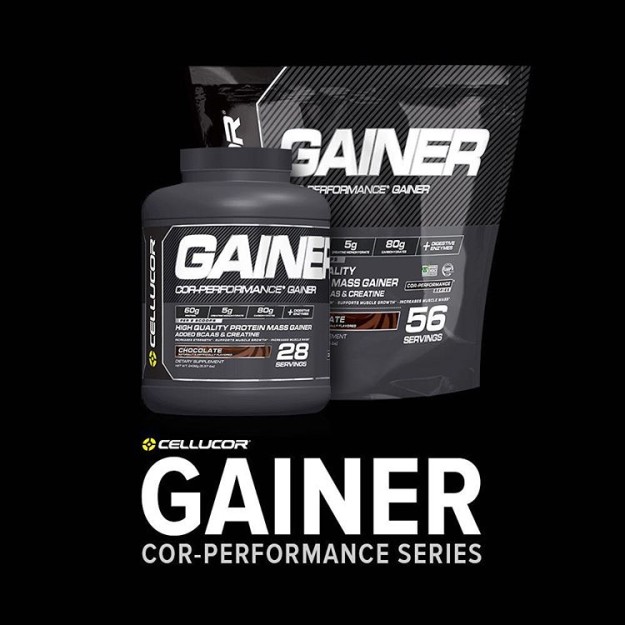 Cellucor Gainer for the Masses