How Many Calories are in BCAAs? The ISSN’s Dr. Doug Kalman Knows

The label says “zero calories” or doesn’t mention calories at all… so those BCAAs are calorie-free and guilt-free, right? WRONG. 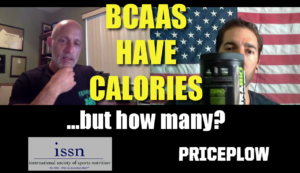 Yes, BCAAs Have Calories! But how many? Keep reading…

Several studies have mathematically calculated the number of calories in the branched-chain amino acids, but nobody’s ever taken a tub of unflavored, third-party tested branched chain amino acids and published data from a bomb calorimeter. That is until Dr. Doug Kalman of the International Society of Sports Nutrition got his hands on a tub and paid for the test out of his own pocket.

What he found was that the 5g BCAA actually has more calories than most people would imagine:

Meet Dr. Doug Kalman of The ISSN. After a Twitter thread with ourselves and Alan Aragon (discussed and linked below), Dr. Kalman offered to measure the number of calories in a serving of unflavored 2:1:1 (leucine:isoleucine:valine) BCAAs.

So NutraBio stepped up to the task and sent him a tub of their Natural BCAAs. Dr. Kalman had them tested with a bomb calorimeter, and came on to our channel to introduce himself and discuss his findings:

The numbers are below, and they’re greater than expected: 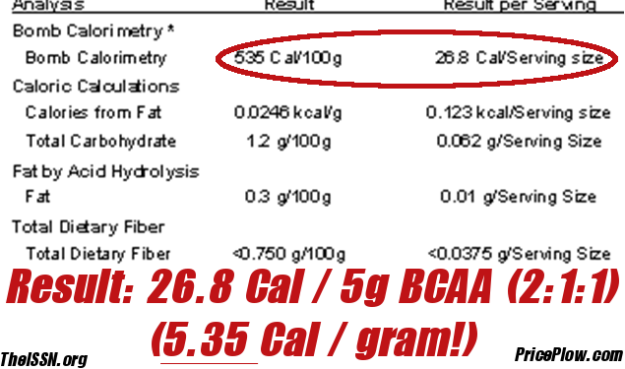 HUGE thanks to Dr. Doug Kalman of The ISSN for paying for this data!!

This is greater than even most surmise, since even the most experienced dieters who count calories often round to 4 calories, considering it “like protein”. Turns out it was even more!

Interestingly, a miniscule amount of fat and carbohydrates were present, and we’re open to your interpretation in the comments for that!

Next, it’d be great to do this with each individual branched chain amino acid, but since Dr. Kalman paid for this out of his own pocket, we simply thank him for getting us this far! Most of us are taking 2:1:1 BCAAs anyway.

How does a bomb calorimeter work?

In the video above, Dr. Kalman explains it quite well, but for those of you who are visual, watch the video below:

The Ongoing Debate is Resolving Itself: An Introduction

How’d we get here anyway?

Imagine this. You find yourself engrossed in your fifth diet of the year. To kill your hungry, you down your translucent, glowing BCAA concoction without a second thought. The words of your training partner rings in your mind: “They’re calorie-free, bro.”  Not so fast.

Grab the closest bottle of BCAAs. If you look right at the nutrition label, you won’t see a damn calorie listed anywhere! It will read something like:

Many people view such labels in a similar light to the “collect $200 salary” tile in Monopoly games. Free pleasure. BCAAs are well-known for their amazing flavorings, with brands even replicating drinks like margarita cocktails to a T. With a label not demonstrating any caloric density at all while giving your taste buds something to celebrate over, BCAAs are the best thing to ever grace your caloric deficit. Or are they?

What the Science Says

Our discussion has been ongoing, but this round began with a conversation on Twitter with the noble Alan Aragon, who crushed the hopes and dreams of dieting bros everywhere in a recent tweet focused on the caloric value of our favorite neon-colored drinks:

When we go into the actual investigation being cited, several interesting tidbits pop up immediately. In “Table 1”, the team calculated the average caloric value of BCAAs being around 6kcal/g. However, this calculation focused on protein-bound BCAAs. Protein-bound BCAAs are branched chain amino acids linked up to any combination of the 17 other present in the human body. 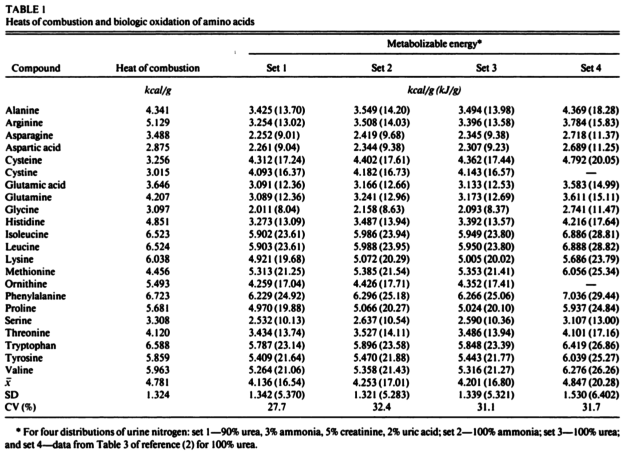 These numbers are CALCULATED based upon urine, AND the incorrect data set per Aragon. Not good enough for our most hardcore fans! 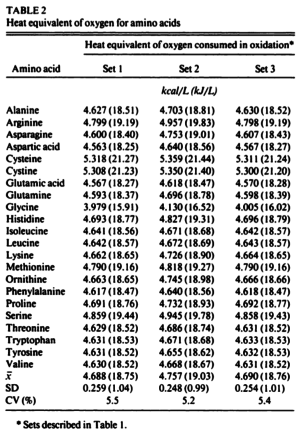 But… is that real world?

The issue with the study we’re discussing[2] is that it was never performed with bomb calorimetry! According to Dr. Kalman, these are mathematically computed, which means it may not be so close in real life.

And it turns out, he’s right. The calories as calculated by the standard – a bomb calorimeter – were indeed higher than shown in that paper!

Should the FDA change these laws? 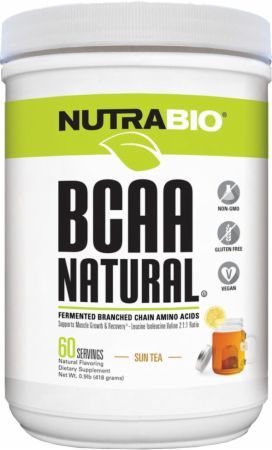 Thanks to NutraBio for providing their unflavored tub!

The myth of BCAAs being calorie free has even made it into the legal sphere… and was possibly caused by the government. As of now, there is a LAW [21 CFR 101.36(b)(2)(i)] stating that free form amino acids — when alone in the tub — do not contain caloric value.[6] Knowing what we know now, this forces supplement companies to straight up lie about the caloric content of their products! To tell the scientific truth is to break the law!

Truth be told, those who drafted these laws likely never foresaw such a thing, but this happens far too often in any industry once you go deep enough into any topic. At some point, you begin to understand that regulations can practically never be perfect nor precise.

Meanwhile, adding free form amino acids to a product with protein does require you to increase the nitrogen-based protein calculation, which has led to amino acid spiking. To say these laws need some updating is to put it lightly, and we feel that Mark Glazier would agree.

What this Means for Dieters

For those relying on a BCAA product to fuel recovery, improve their aerobic capacity, or lower overall fatigue [3-5], the caloric value of BCAAs won’t mean much as long as you rely on moderation. An extra 50 calories here or there won’t make or break your nutrition plan. However, those in a deep and grueling deficit may down several scoops a day just to experience something delicious. Turns out you might not be in as much of a deficit as you had though.

An example in runaway calories 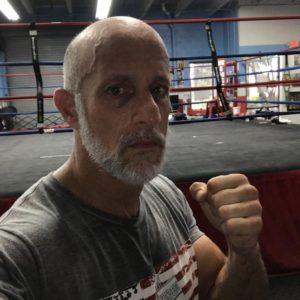 He’s not just a researcher, he’s an athlete too! Dr. Doug Kalman is the man!

Let’s use an extreme example as a thought experiment. Imagine a dieter that absolutely adores pineapple and finally find a delicious pineapple flavored BCAA product. They find themselves obsessed with sipping on it throughout the day and wind up crushing 25g worth of it every twenty-four hours. Their bro said it was totally calorie free and they neglect to track the calories on MyFitnessPal.

Knowing what we know now, by the end of the week, they’re stuck with an additional 936kcals! Their fat loss slows down significantly and they lower their calories even more. To combat their increased hunger, they consume even more pineapple deliciousness. Repeat ad nauseam until they find their wheels stuck in quicksand.

Something’s gotta give, right? Yep, and it’s those BCAAs that were marketed for “weight loss” purposes.

For the record: we love BCAAs in the right situations, and always do our best to preach the calorie message here to dieters.

At PricePlow, we really enjoy accuracy. If you’re the person who loves sipping on BCAAs throughout the day, track them as dietary protein.. and maybe round that number up a bit while you’re at it, since 10g of BCAA is closer to 13g of protein in caloric value. So if you’re downing two scoops of BCAA, likely around 10g totMore Than You’d Think, Says al, see if you can throw it into MFP as 13g of protein, although 10g will likely suffice if you don’t want to go that far.

For those that aren’t really focused on losing weight, the calories might not mean much at all. Analyze this data and decide if tracking the extra calories is worth it to you.

But to answer the age old question: BCAAs definitely have caloric value, and now we have some legitimate data thanks to Dr. Doug Kalman.

You can sign up for BCAA news alerts below, see our entire listing of intra workout supplements (which includes BCAA powders) on PricePlow, and please visit https://www.TheISSN.org to learn about your regional International Society of Sports Nutrition conferences if you’re into this kind of thing.