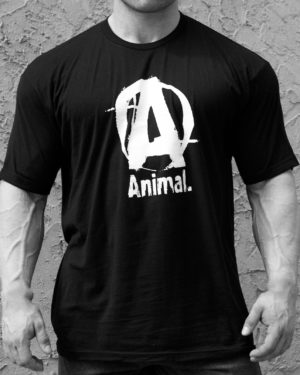 The iconic Animal Team at Universal have a new CEO, and are looking for major new growth

Anyone who knows supplements knows Animal Pak, the legendary high-potency multivitamin pack that has supported generations of elite-level athletes.

Many consumers also know that Animal Pak, along with the rest of the “Animal” line, are owned by a company named Universal Nutrition, which has its own impressive line of supplements both in and outside of the sports supplement industry.

What fewer know is that Universal Nutrition is a family-run and family-owned business that manufactures their own supplements in New Brunswick, New Jersey, and while they’ve been run by their founding owners, they’ve never had an actual CEO.

In 2021, that has all changed, as Universal Nutrition has named its first ever CEO, Bob Levi.

We are extremely pleased to welcome Bob Levi as the new CEO of Universal Nutrition. Bob is an accomplished leader with a track record of successfully growing consumer products companies, and many of us are already aware of the positive impact he’s made during his recent turn of working with the company on special projects. 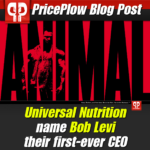 Bob began his career and spent 20 years at Kraft Foods-Mondelēz International where he held positions in Marketing, Innovation and Sales. Over the past 9 years, Bob has led several small- and medium-sized businesses to deliver strong business results.

Bob will be responsible for driving Universal to the next level, building on a solid foundation achieved by the Universal team. We are enthusiastic to see what our team can accomplish with Bob leading the charge, and helping the organization to grow and excel.

Congratulations to Bob and the team at Universal Nutrition! We look forward to covering future products. As always, you can subscribe to our Universal and Team Animal news using the box below. To learn about some highlighted products from the team, see our articles on Animal Pak (and Animal Immune Pak), Animal Pump Pro, and Animal Greens.