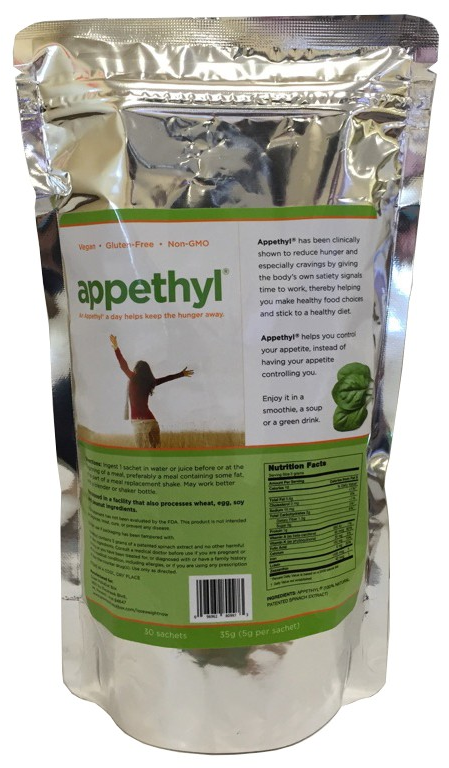 Could this spinach extract be the next key to weight loss?

As kids, we learned that Popeye was strong to the finish ’cause he ate his spinach, and we’ve never forgotten that lesson. Spinach is one of our favorite veggies around here due to its combination of an excellent vitamin and mineral profile and the ease with which it can be incorporated into so many different recipes. Everything from smoothies to sandwiches to quesadillas is fair game!

Aside from just being a natural vitamin supplier, we’ve known for some time that it’s important to get at least five servings of fruits and veggies a day, as research shows it dramatically decreases your chances of getting serious age-related diseases and conditions.[1] Greens are especially important to keep in the regular rotation, and spinach is one of the most accessible and easy to prepare.

But what about weight loss… and even more importantly for some users, appetite suppression?!

Spinach For Weight Loss Too?

So here’s the new and exciting bit. A new dietary supplement called Appethyl, which is created from spinach extract, performed with flying colors in a study of 60 overweight and obese participants.

The participants took Appethyl for 12 weeks between a standardized breakfast and lunch meal along with a pizza dinner, and those that took it lost 43% more weight and reported an 85 to 95% reduction in cravings for unhealthy foods.[2]

Now, here’s the big caveat. The study was funded by Greenleaf Medical, the company that distributes Appethyl.

However, a sponsor-funded survey doesn’t automatically mean the results are totally bogus. This study was controlled and randomized, and Greenleaf has built up a body of eight total clinical trials now that have all come up with similar results. While we’d like to see a neutral third-party study and peer reviews of the existing studies, there’s enough here to make this supplement look extremely interesting.

It’s also worth noting that the study’s lead researcher was Frank Greenway, a leading figure in obesity research. He’s certainly not a paid spokesman for Greenleaf, and here’s what he had to say about the study results:

“I believe that Appethyl is special. It is a safe food made from spinach that decreases hunger and decreases desire for salt, both key attributes that could be beneficial for people trying to maintain a healthy weight and blood pressure.” — Obesity Expert, Dr. Frank Greenway

So how does spinach manage to have all these miraculous results? The researchers in the Greenleaf studies theorize that thylakoids, cellular membranes that support the process of photosynthesis, naturally slow fat digestion when ingested. This in turn leads to steady and sustained production of satiety hormones (like cholecystokinin) and takes ghrelin (the hormone that gives you the feeling of hunger) out of production. 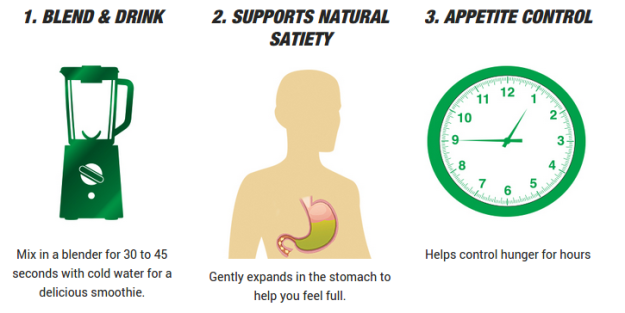 There’s actually a small body of research outside of Greenway that supports the idea that thylakoids can aid in weight loss, but the results are definitely more mixed. For example, one study had overweight women eat a blackcurrant jam mixed with thylakoids prior to eating a high-carb meal. Not surprisingly, the group that ate the jam first ate less, but there are some concerns about the calories and the feelings of satiety caused by the jam itself not being properly controlled for.[3]

There’s also almost no research on populations that are not obese or overweight … it’s possible that average and fit body types may not have the same response to thylakoids. 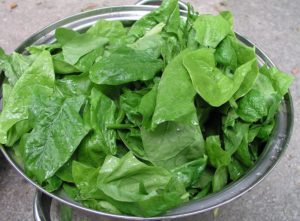 One of nature’s miracle foods!

While the claims about spinach and appetite suppression do bear some further research, we can’t actually see any downsides to giving this supplement a try, especially if you have trouble working actual spinach into your diet.

Want to see a short list of the amazing things spinach will do for you?

In short: Popeye had it right all along – and it’s worth a shot if your appetite is your major diet problem! Just try to find the best deals using PricePlow up above.