Grenade Carb Killa BROWNIES Bring Dank Texture, But Do they Killa the Carbs? 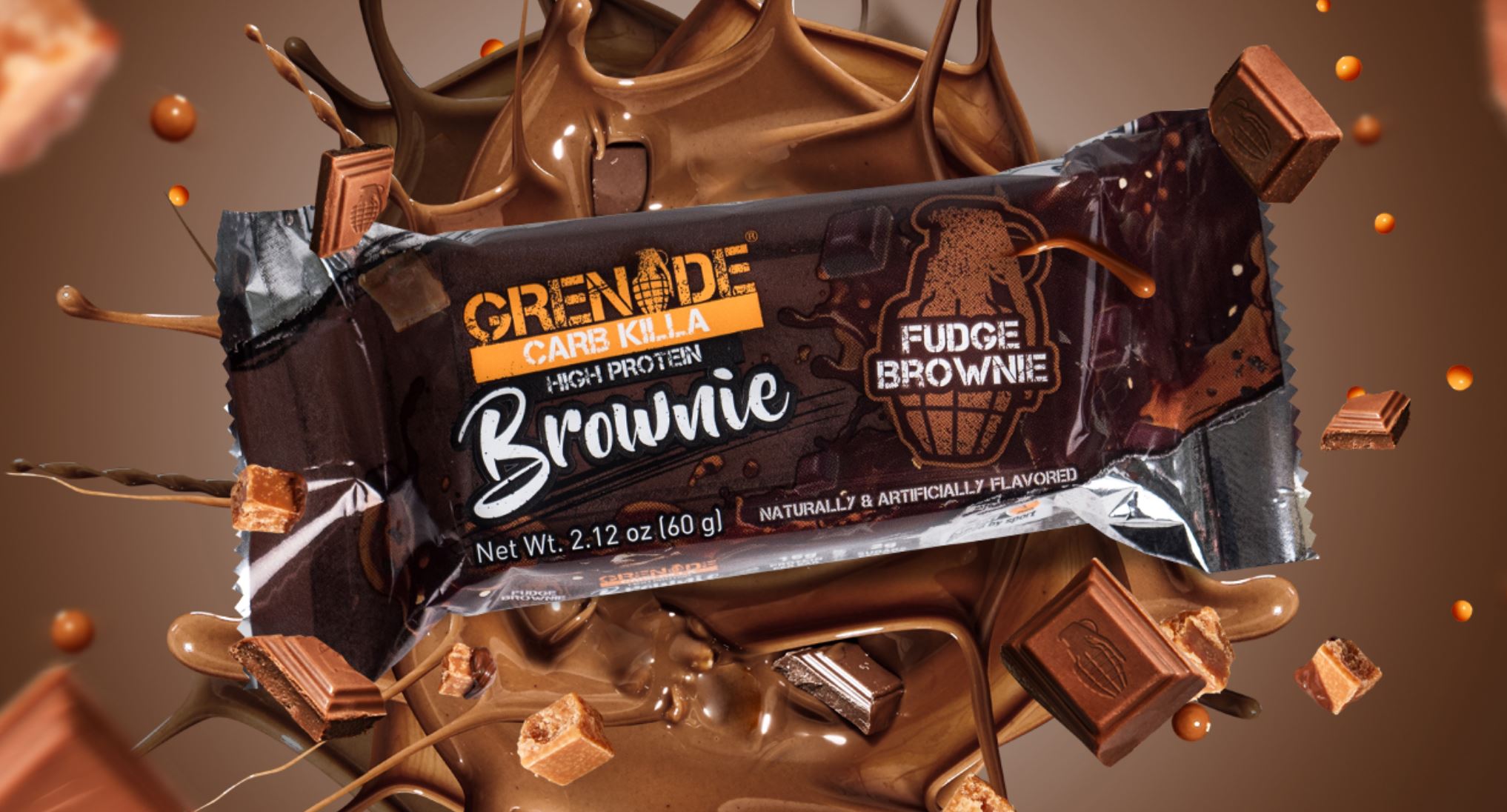 Carb Killa Bars have always crushed it overseas, but we were hard on the original batch sent over, which we thought needed more sweetness. After fixing those problems (and we’re all about second chances), Grenade has moved on to its latest product release rather quickly and has officially dropped a new Carb Killa Protein Brownie!

It’s time for us to give Grenade and the Carb Killa Family another shot!

The company brought us new Carb Killa Protein-Infused Spreads earlier in 2018 and now the Carb Killa fans will have a new protein treat to indulge in. This is a nice change of pace since most companies are cranking out protein cookies these days, while other deserts attempts are minimal. “Functional foods” galore!

Before we get into the details, check prices, sign up for our deal alerts, and then let’s head in:

Unfortunately, Grenade’s website doesn’t have a nutrition facts panel here, so we need to take the retailer’s word for it: 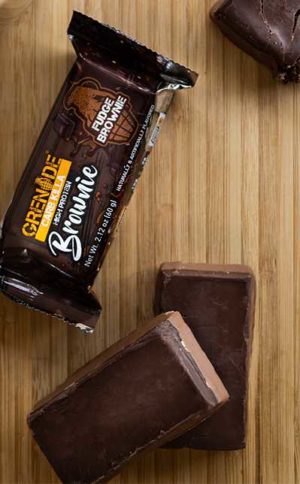 A top-view look at the new Carb Killa Brownie

The macros for 60g brownie comes in at:

Is that really “killing” the carbs? Not really, but hey, it’s a brownie, so overall this looks worth trying, at least if you can handle Maltitol, the primary sugar alcohol here. In terms of blood sugar testing, we may need to give that a go, because we were very pleasantly surprised with another “anti-carb” bar, 5% Nutrition’s Knock the Carb Out Bar.

In terms of the protein provided, the Protein Blend consists of Whey Protein Isolate, Milk Protein Isolate, and Calcium Caseinate. The fiber comes from polydextrose, an ingredient recently approved as a fiber by the FDA, which we’ll be writing about soon.

We were huge fans of the PEScience Select Protein Bar’s Chocolate Fudge Brownie flavor, which was more like a brownie than any other protein bar we’ve had. But what about a real brownie here?!

Have you tried Grenade’s Carb Killa Brownie? Let us know your thoughts in the comments below!

Looking for a great deal on Grenade supplements and Carb Killa products? Use PricePlow to save on your next order, and see the rest of our Protein Brownies listings!