By now, if you’re a follower of fitness and nutrition, there’s a great chance you’ve tried — or at least heard of — the phenomenal AP PrimeBites Protein Brownies. In less than a single year, they’ve become the hottest high-protein snack on the market.

Today, you get a chance to learn all about the man behind those incredible protein brownies: 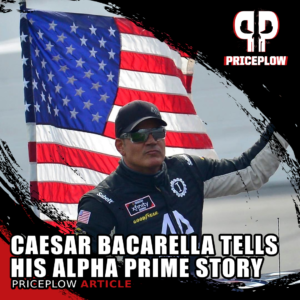 Caesar Bacarella of Alpha Prime tells his story, and then we get into some news on Alpha Prime Supps!

Alpha Prime, the company behind AP PrimeBites, may seem like it came out of nowhere, but that’s definitely not the case if you’re into automotive racing or apparel. That’s because founder Caesar Bacaralla has been around the block — and the race track — more than a few times. He’s only new to the supplement industry, but he’s already made quite the impact.

This week, a touching article was published in Muscle & Fitness, telling Caesar’s untold legacy.[1] Titled “Caesar Bacarella is Building a Fitness Empire at Full Speed”,[1] it describes his upbringing, his entrepreneurial roots, his passion for racing, and his mission to grow a household brand.

The article is paired with an interview on Alpha Prime’s YouTube channel, which goes deep on the above topics and more, including Caesar’s time in the Ferrari GT3 Series and NASCAR Xfinity circuit.

You can watch it below, and then we’ll get into some Alpha Supps news and updates:

Alpha Prime has been given the green light! While Bacarella owns the Alpha Prime Apparel company found at AlphaPrimeUSA.com, his supplements had to be branded under AP Regimen (and AP Sports Regimen prior to that). The branding situation is now cleared up, and AP Regimen is now formally known as Alpha Prime Supps! 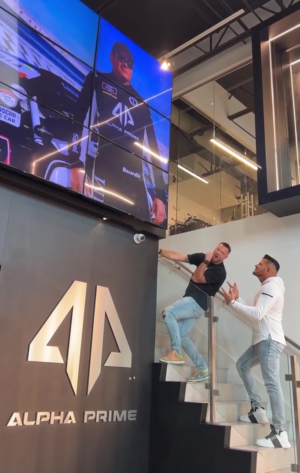 While AP Regimen / AP Sports Regimen have been renamed, the one product to keep the “AP” are the Protein Brownies: They’ll be found with the Alpha Prime’s supplements at AlphaPrimeSupps.com, but are still named AP PrimeBites Protein Brownies.

We’ve taken the time to rename all of the products on PricePlow as well as the PricePlow Blog, so you can find all of our news on our Alpha Prime Supps news page.

To stay in the know with Alpha Prime’s news, sign up for the news in our Alpha Prime Supps news link or in our widget below. We know of a delicious new PrimeBites Protein Brownie flavor in the works, and a very unique new product that’s not exactly a dietary supplement – so get subscribed below: 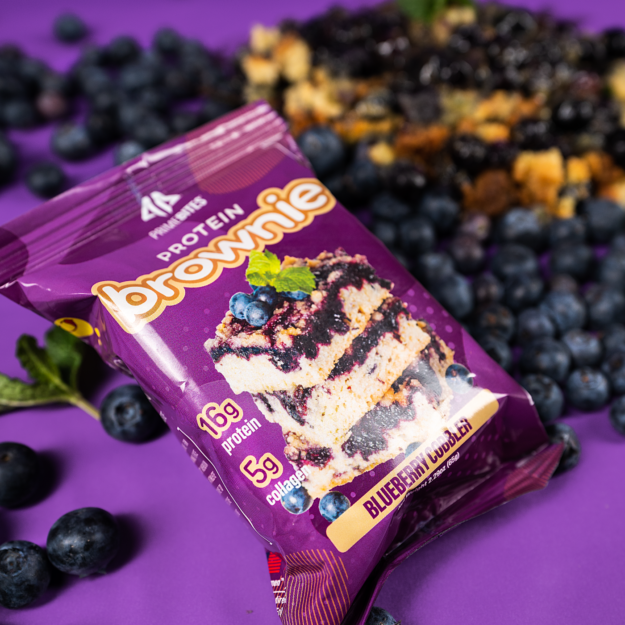