Since When Does a Multivitamin Become Newsworthy? 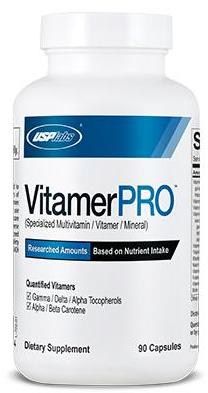 USPlabs brings a less-is-more approach to the multivitamin category.

USPlabs delivered a new multivitamin to its lineup today, and in doing so, called out almost all other companies who “overdose” their multivitamins.

Several years after the comedown from the era of OxyELITE Pro and the first anti-amino-acid-spiking powder in Modern Protein, it’s crazy that USPLabs has finally put out a multivitamin — and now that they do absolutely everything to the FDA’s requirements, we can understand why USPlabs is taking a moral stance on products with proper doses!

A vitamin from a sports nutrition brand that’s not at level 9000% RDA?!

USPlabs is claiming that most multivitamin products which go overboard on daily required nutrients, are not necessarily a better or safer option for vitamin supplementation. The company suggests it can do more harm than good!

In fact, the company is proclaiming that its newest supplement is designed to get users near their daily vitamin intake, rather than skyrocket them past the recommended amounts. Many companies these days have RDAs (Recommended Daily Amounts) of various nutrients that can reach a percentage in the thousands! Do you really need 1000% of the recommended daily intake of Vitamin B6? Is that bright orange pee really good for you?

We are different: Men’s and Women’s Multivitamins

It is good to see USPlabs elected to create two separate gender versions, rather than a single supplement approach. It tells us that there was some precise thought behind this formulation, specific to men and women. 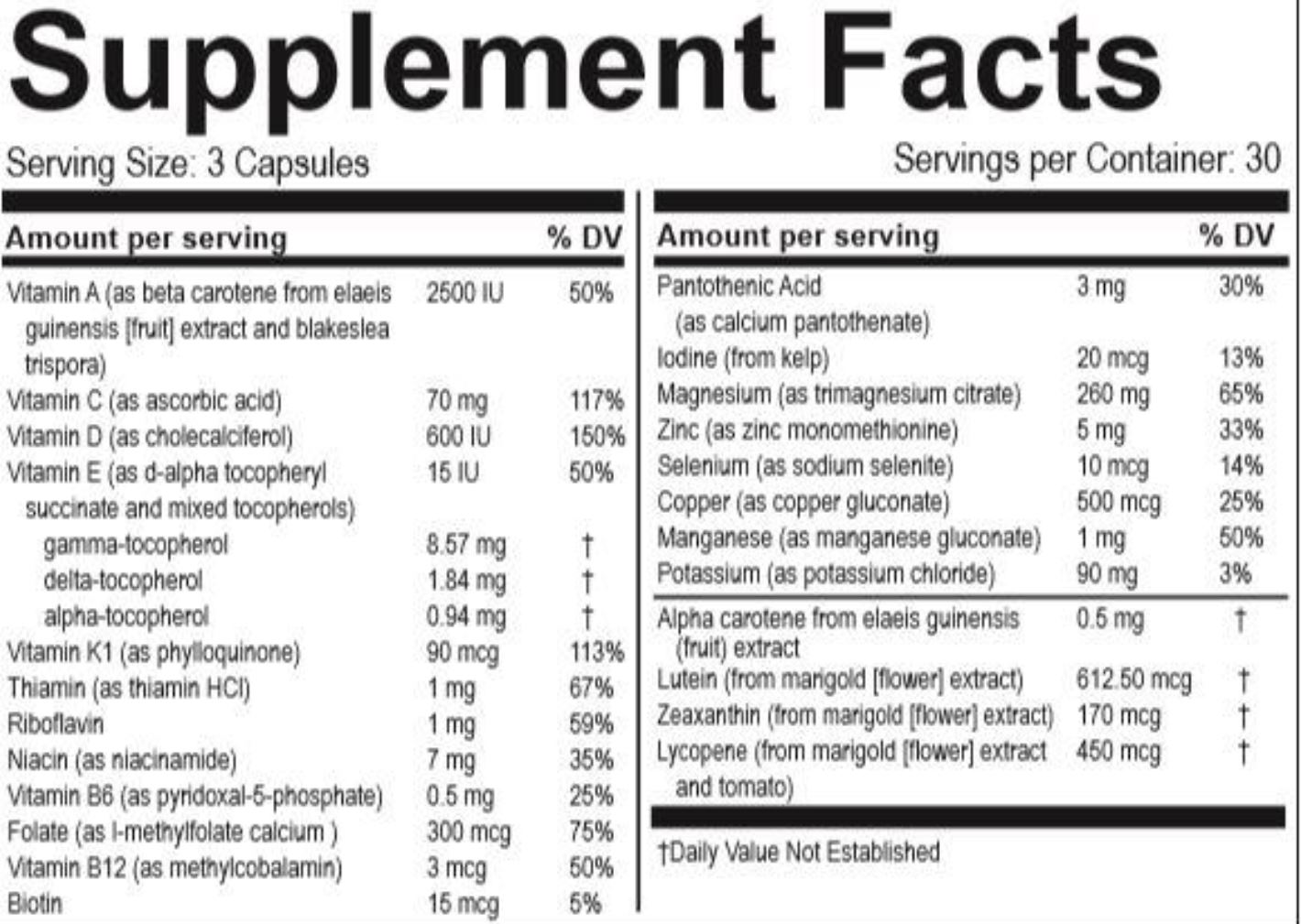 USPlabs claims the word”vitamin” is often confused as being a particular molecule, but it is in fact a description of activity… and that vitamers are the molecules that actually have that activity.

USPlabs goes on to to say that by overdosing certain vitamins through supplementation, the body can have a drastic imbalance of vitamers which can ultimately do more harm than good for health!

Ultimately, the company’s message is simple. Overdosing on arbitrary amounts of vitamins and micro-nutrients is like throwing gasoline on an open flame. USPLabs has quite a few sources it relies on for its claims, but we have yet to dig into their validity.

No Chromium, Calcium or Iron? 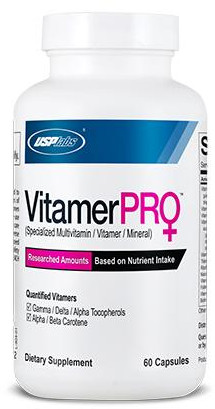 The “Modern brand” is taking a less-is-more approach with its multivitamin. Vitamer PRO excluded chromium and its men’s version also excludes iron, claiming the risks of disease associated with high iron intake were enough to rule out adding it to Vitamer PRO.

Team USP also relies on recent studies that suggest calcium intake should be relative to a person’s health specifications, rather than a shotgun approach. The company claims that to tread on side of caution, it elected not to add calcium until further data becomes available to suggest if it would be morally acceptable to do so.

All in all, USPlabs has created a unique spin on the multivitamin category. Where most people may balk at the idea of a multivitamin without chromium, calcium or iron, it may be a sigh of relief for others.

Either way, we respect USPlabs if its motives are as pure as it claims.

Shopping for USPlabs deals? Use the PricePlow Price Tool to find our remaining deals, since this one’s not coming back once it’s out of stock!