Organic Valley Organic Fuel Wants to SAVE THE BROS 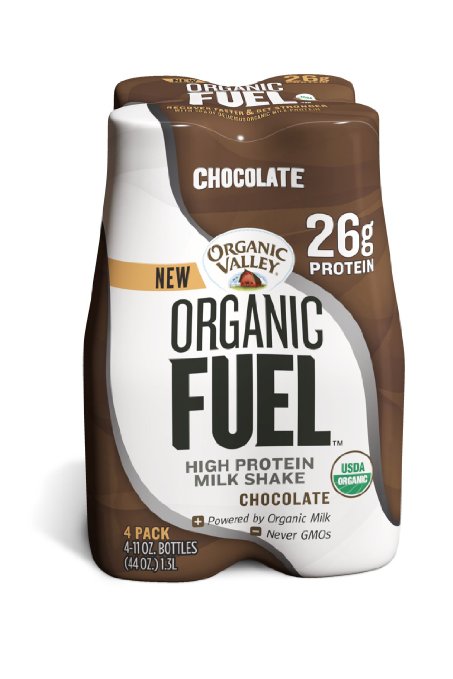 Back in February a certain “campaign” was launched that went viral all over the internet. Unfortunately, the supplement industry was BOOMING with tons of new products and reformulations, so we didn’t have time to cover it.

Now that things have settled down, just in time for them to get cranked up before the Olympia, we can bring your attention to a dire cause… THE BROS!

We all have seen the quintessential “BRO” at the gym, in a video, or in our own mirror. Yes, if you’ve never seen a “bro” before, then chances are you are that guy.

Organic Valley, producers of organic dairy products, have launched a campaign to save the bromo sapiens and make sure they don’t go the way of the dinosaurs!

Our first question is “Well, is it going to be worth it?” and you can see for yourself looking at the prices below:

Take a look at the video and read below for a transcript:

“Bros are pretty amazing, they’re innovators, they’re patriots! They consume ⅔ of our nation’s light beer and 100% of our AXE body spray. But our bros are in serious danger!

Everyday millions of bros drink protein shakes to get jacked, yolked, and totally swole. But most bros are unaware of the scary chemicals and artificial ingredients inside of these protein shakes. If bros keep pounding this stuff at this rate, we could face a total bro-conomy collapse!

“Without bros who would get the club crunk?!”

“Who would make comments about your physique that aren’t appropriate, even though we appreciate it?” 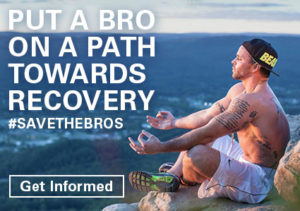 Do your part to save the bros and help them on the path to recovery. Image courtesy of Organic Valley.

“Who will remind us to go big or go home?”

“What would happen to Las Vegas or the beaches of New Jersey?!”

“Who’s going to make it rain?”

At Organic Valley, we have a plan to save the bros! It’s called Organic Fuel. It’s a recovery shake with 26g of the protein bros love, but none of the synthetic junk. Bros don’t need to know it’s organic or made with real milk from pasture-raised cows. Just tell a bro it has a ton of protein and he’ll pound the S*** out of it!

With our “Buy One, Bro One” program, you can buy an Organic Fuel for yourself and share one with a bro, before it’s too late.

When it comes to high-protein foods such as meat and milk, organic (or grass-fed / grass-finished) have tons of benefits in terms of the fatty acid content. However, with protein shakes such as the whey that’s in the best protein powders, that fat has largely been removed, primarily leaving you with protein. And at the end of the day, a protein molecule is a protein molecule.

When it comes to protein powders and drinks, the con’s of higher cost just seem to far outweigh any pro’s there may be.

While there are some benefits that have been attributed to organic products,[1,2,3] most bros would rather have cheap protein and NOT be “saved!” However, it’s not too late for you though, check the widget below one the best deal and you don’t have to be like so many of those soon to be extinct bros… 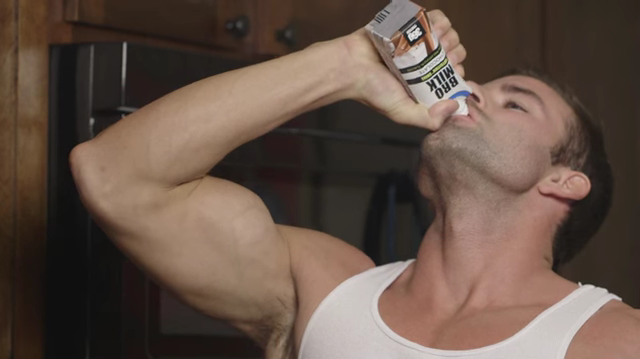