ONWARD by Run Everything Labs: Flag Nor Fail’s Health Supplement 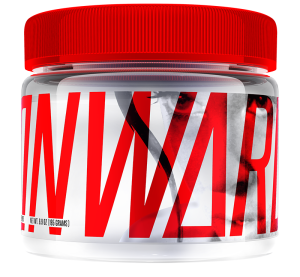 ONWARD is a hot new supplement… but does the value match the hype?

Rob and Dana Linn Bailey, founders of the popular clothing line Flag Nor Fail, recently released their first ever supplement ONWARD to the masses, and it’s drawn quite a bit of attention.

Always on the go, Rob and Dana found themselves popping multiple supplements to support their health, energy, and immune systems. Rather than continue to consume a truckload work of pills, they set out to develop an all-inclusive formula that will give users energy, focus and better overall health.

Specifically aimed at the weekend warriors (those that run triathlons on the weekends and have long business trips starting Monday morning), ONWARD promises to give:

This post has been updated to reflect some changes made to the label that have brought it into compliance.

We are now far more comfortable with it, and think this product is worth trying if you can find it at a good enough price (our coupon system below helps).

Marketed under the brand Run Everything Labs on the website Whatever Your Work May Be, this is meant to be a daily health supplement, not a pre workout supplement!

When the label was first released, all the hype surrounding the product was met with equal parts curiosity and disappointment. While some fans believed this is exactly what the industry needed, others didn’t see anything prolific or ground-breaking in the heavily-disguised formula.

We got our hands on the label and see if ONWARD has anything to it. But before we get into the pros and cons, take a look at our coupon-powered price comparisons and sign up for price updates, because this is one expensive daily supplement:

First, the bad news. We really want to like this supplement, because after all, we like Rob and Dana Linn. But in all fairness, there are three glaring issues here, and they all lead us to wonder if ONWARD will be worth the money:

But it sold out!

Masters of marketing, phenomenal clothing designers, and incredibly hard workers, no doubt. But will that lead to long-term success in the supplement industry?

No doubt, ONWARD will sell. Hell, at this point, Flag Nor Fail could put out workout diapers, throw up a YouTube video, and you’d be seeing bros wearing them on their next leg day. They are masters of marketing and have a huge following.

But at PricePlow, it takes more than hype and legions of fans for us to get behind something. Our readers demand more, and that’s where our in-depth ingredient and value analyses come in.

So let’s look at the benefits of each ingredient, and decide if the pros (below) can outweigh the cons (above).

ONWARD’s formula consists of several different types of vitamins and of course, the dreaded proprietary blend (but we at least know Vitamin C, which helps us do some math). Let’s go through each of these and see what they have in store for us! 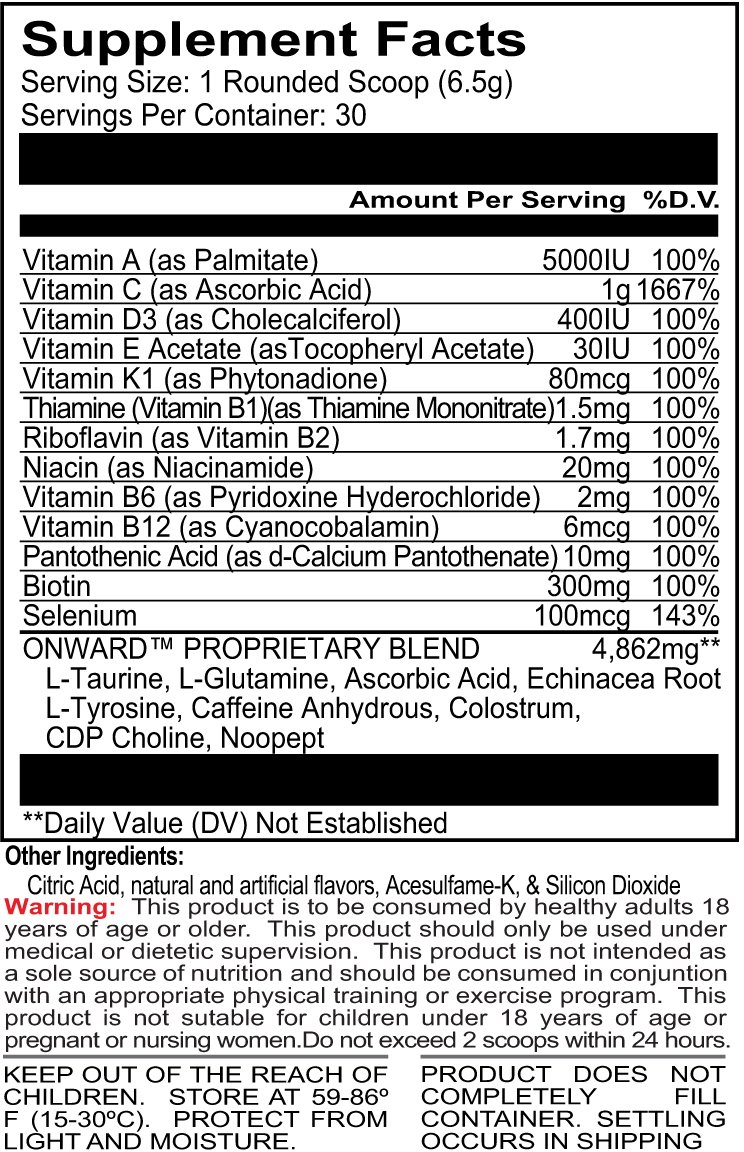 Now that we know the Vitamin C content, we’re much more comfortable with this formula. 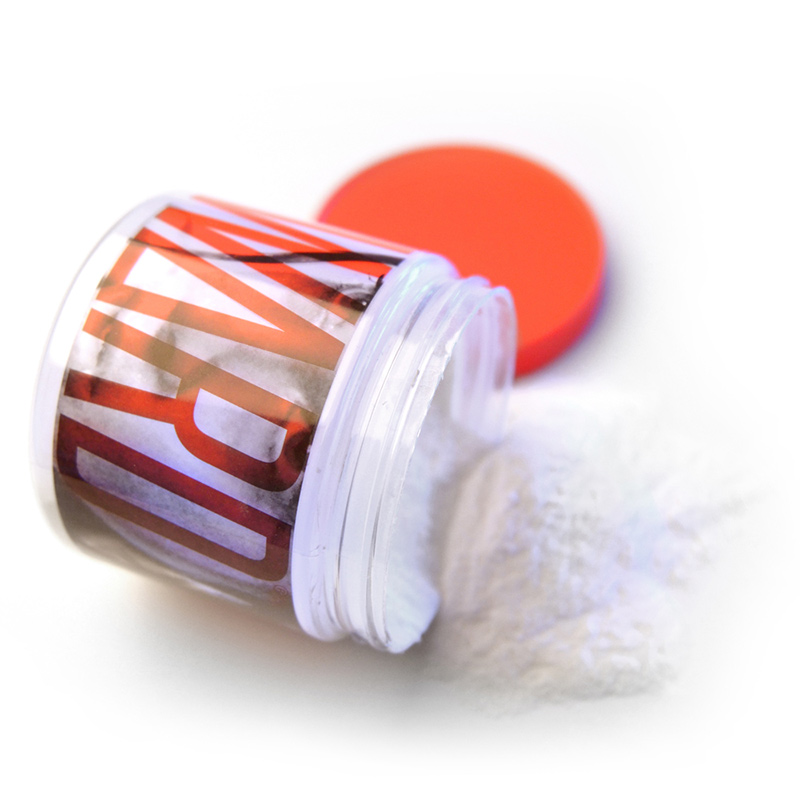 Better not spill your tub like this! That’ll cost you $20…

So there it is! The whole breakdown of ONWARD’s rather extensive and exhaustive ingredient panel. As you can see, it is a mish-mash of good ingredients combined with a few potentially unnecessary ingredients, and the potential for greatness.

No doubt, it’s a phenomenal idea, but is that alone enough to get our blessing?

Currently, ONWARD is available in two flavor, Berriade and Watermelon, and retails for $44.99. Using the PricePlow widget below, you can see that some of our built-in coupons save you money off of that:

While the idea of an all-in-one supplement is appealing, and seems to deliver on most of its promises (as well as review well), we do wish it was a bit less expensive.

At the end of the day, this seems like an incredible product idea, with powerful marketing. But is it worth it?

We believe that there’s definitely a market for this – there’s still no quality “executive-level” nootropic/energy/health formula for a businessperson on the go who has to constantly fight fatigue and airborne pathogens. It’s a good idea that someone is going to dominate.

Without knowing the exact caffeine content of this product, it’s hard to know how much energy or focus this will give or how to best fit it into your day.

Whatever Your Work May Be…… hopefully it pays well enough to afford this!

Until Run Everything Labs / Whatever Your Work May Be open up the label completely and tell us chapter and verse how much of each ingredient is in ONWARD, we’re going to remain on the sidelines – at least until the price drops.

The bottom line is that ONWARD is going to sell because Rob and Dana Linn Bailey are master marketers and it will have no trouble reaching their fan base.

It’s also reviewing pretty well, so you can’t argue with that if you’re on a big budget.

But is it worth the money for the rest of us?

As with nearly every other self-aggrandizing startup team, rarely a day goes by when Rob and Dana Linn don’t tell you just how hard they work. But is this a supplement that actually solves that problem, or is it just another podium for them to remind you of it?